I still adore kimmidolls®, but currently don’t have space to display my little collection. This morning I got a newsletter from them, annoucning some new products. There are a few new dolls, but my! The journals, the mugs and the little bags are all so fabulous! 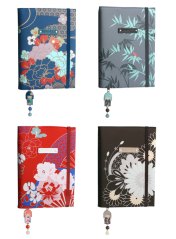 I am particularly fond of the dark journal with the flowers in the bottom right corner. I think the little bookmark charms are adorable and I am thinking of things to sell (including my brother) to buy myself a journal or four. I’m a firm believer that one can never have enough books – whether for reading or writing – especially not ones as gorgeous as these! 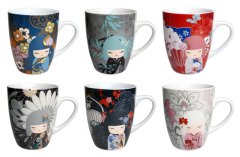 Sure I don’t NEED a mug (or six!), but when talking about kimmidolls® the argument of want vs need is completely irrelevant. I particularly love the one in the middle of the top row, and the one on the far right in the bottom row. 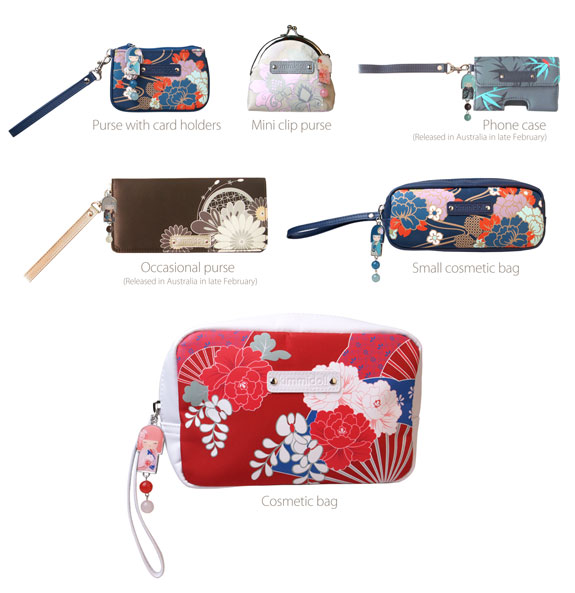 Now look at that. Isn’t that occasional purse the most elegant little bag ever? And how cute is the mini clip purse? I think I’ll spend the rest of the day fantasising about these pretty little goodies. For a little more of this kind of distraction, hop over here.

I don’t have a lot of friends, but really value the few I have. They take care of me when I need it the most – this weekend was an example of that.

My partner in crime invited me to join her for dinner on Friday night at Pigalle, a restaurant in the Michelangelo Towers I would probably not go to if I had to pay my own way. The food was really good, but made so much better by the great company I had. As if taking me out for a scrumptious meal was not enough, my friend also got me another Kimmidoll for my collection.

Another friend of mine, whom I haven’t known for as long as I know Nafisa, invited me over for Sunday lunch. My oldest friend (as in the one I’ve been friends for the longest) was there as well, and it was great to catch up with everyone. There was a fabulous roast with all the trimmings, and in quantities that is probably inherent to Afrikaans cooks.

Undoubtably one of the best things in life is spending time with people who have seen you at your best and your worst, know most of your secrets and flaws, and still love you despite it all.

I currently have five kimmidolls on the bottom shelf/extended bit of my desk to the right. I think they are very beautiful and the paint work on their robes are exquisite! From left to right are Sai, Hasumi (brand new, thanks to B), Hiroko, Haruko and Choya. 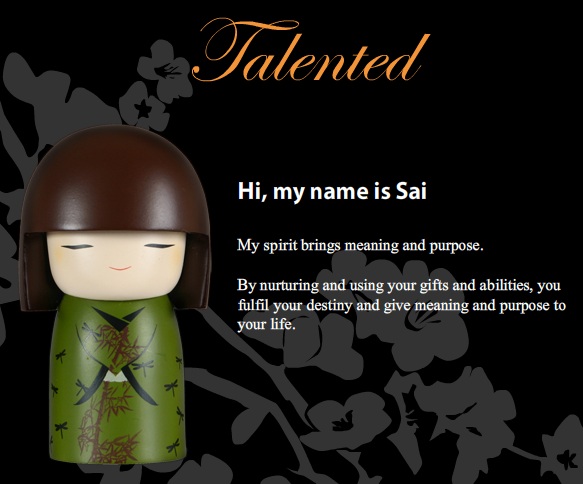 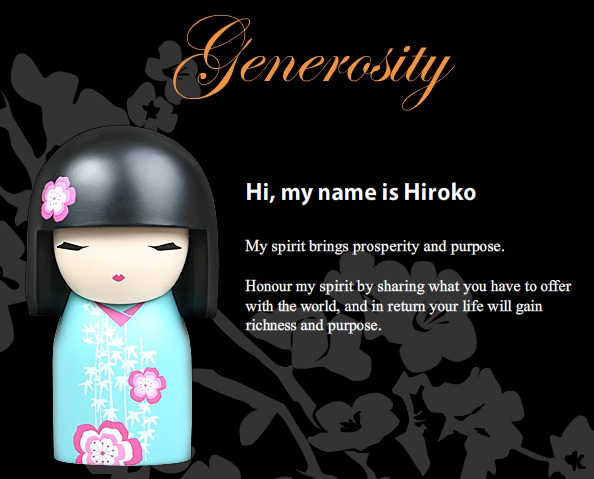 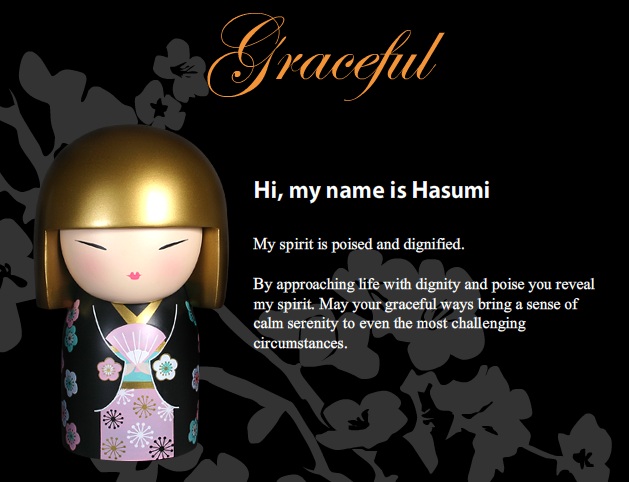 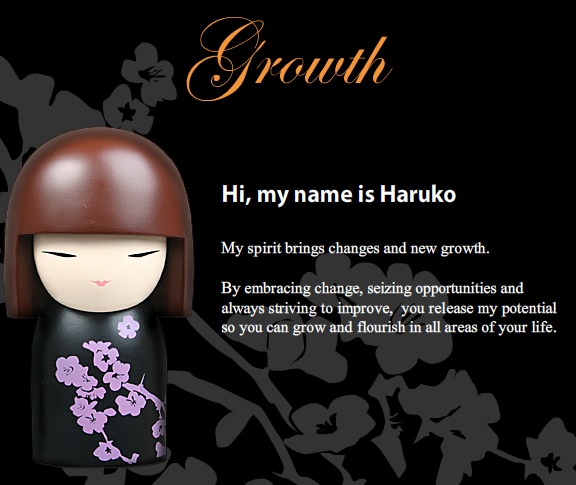 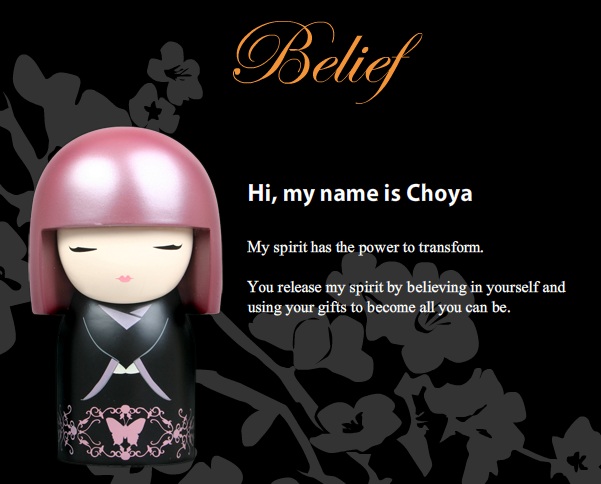 This past Saturday I had brunch with two friends, since I won’t be in Johannesburg this coming Saturday (on my birthday). Now, in case you didn’t know, I have really cool friends.

B gave me a kimmidoll (Hasumi), which brings my collection to five. N went all out for a proper spoil – a voucher for Skin Sense Day Spa in Rivonia, a note book and a little sign that reads “Will work for shoes” which I’m trying to put up at my desk, a compact mirror with the inscription “Did you say exercise or accessorise?”, a gorgeous mug with a picture of a shoe on it (same as on the box it came in) and a tassel tied around the ear, and a hot chocolate spoon (similar to the one in the picture)! That is pretty much all of my favourite things in one package.

I love how they have spoiled me. Sure it won’t pay my bills, but it does make me feel special. And sometimes that is more important.

P.S. – To see how to make your own hot choc spoons, have a look at the Cook Culinary Studio blog.

Do you remember that time…?